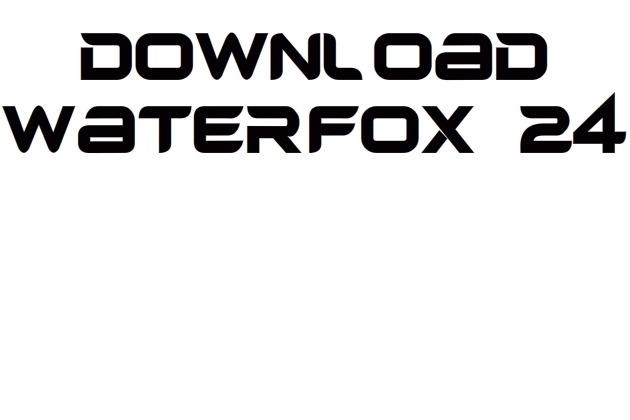 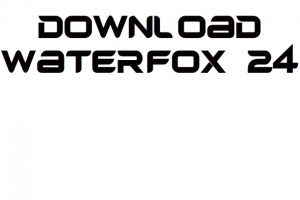 This name Waterfox is not as popular compared to other well known browsers,but this browser which is exclusively developed,updated and maintained for 64 bit operating systems.Now some guys are still confused with 32 bit and 64 bit versions of OS,here is a concise explanation to remove all those confusion and to understand the same concept in a better manner.

A PC with 64 bit version of windows running on it can use more memory ie 4 GB or more RAM expansion is possible .But a computer with 32 bit OS installed on it can go only up-to 3.5 GB or less,even if you use 4 GB.Many of the software which worked in 32 bit seems to also work in your 64 bit OS.In short 64 bit is future computing.So i think this explanation has cleared the issue that some have faced.

Waterfox is based on the Mozilla Firefox source code,with an aim to improve the speed.

1. Improved x64 JavaScript performance
2. Switched to using built-in memory allocator, better stability then jemalloc.
3. Added Waterfox/24.0 to user agent string to be able to identify Waterfox as separate browser!
4. Set StartPage as default search engine due to increased privacy concerns over data mining and NSA privacy invasion in the US. (Still powered by Google, just without any of your information recorded by Google!)

What do you require to run Waterfox 24 ?

Before installing this version remove the previous version of Waterfox.