Opera 25 has been rolled out in the stable channel and is available for download to various OS like Windows and Mac, but for Linux its still in the beta version.

Ok, many of us bookmark a website that we finding interesting or for later readings and you add titles and organize them to folders, but if you are having many links in the bookmarks folder don’t you think its straining? Note any more Opera 25 now has a new feature called visual bookmarks, which is more visually appealing and easy to handle.

Other features to look at

What makes a Opera a better browser compared to other browsers? 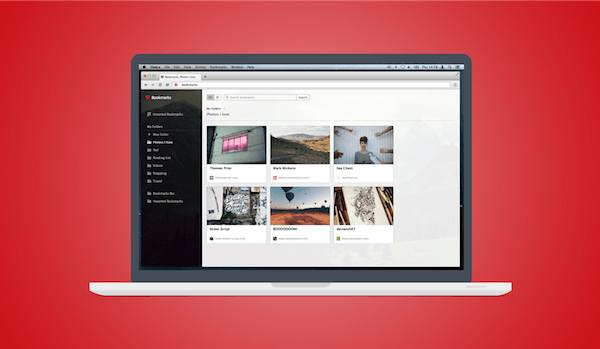 This name has been popular among many mobile users as its the top mobile browser which offers seamless internet surfing in a hassle free way even from your featured phone running on Java to the smart devices running android etc. So what’s the unique feature that made it so popular? It’s the high data compression offered helping you to extend the current data plan when viewing photos, videos over http. So it possible to switch compression on/off?

Off road mode is the name in newer version and in older ones its named as turbo and turning these modes on/off is possible. Even though name varies both do the same job, compression.